The Saint Lazarus Hospice Association is a very active British charitable organisation, registered with the Charity Commissioners No. 1062740, and linked to The Hospitaller Order of Saint Lazarus of Jerusalem.

The Association assists hospices throughout the country by donations and gifts of equipment and assets that will directly benefit patients and the work of their carers. The Charity operates through its National and International network of Grand Priories and Commanderies. Projects and funds are identified in direct collaboration with Hospices and Care Workers through this network, and a Grand Priory or Commandery sponsored application is then made to the Charity. Funds are limited and thus have to be prioritised. Applications are thus peer reviewed and reported at regular meetings by the Hospitaller Department. Funds may be approved either as matched funds related to a specific fund-raising event, or in total.

Please see the News Section for reports or our grants page for a summary of Hospice donations. The Charity has no administration expenses, these being fully funded by the Order through its members. One hundred percent of funds donated are thus available to the Charity for dispersal.

Details of Commandery contacts are found in the Organisation section. Commanderies comprise Richmond, Buckingham, Westminster, Colchester and Winchester. Application forms are available from the Commanderies directly. For contacts of the other areas not covered by Commanderies, please contact either the Secretary General, or the Charity directly:

The primary aim of palliative care is to improve the quality of a person’s life as death approaches and to help patients and their families move towards this reality with comfort, reassurance and strength.

Palliative care is not focused on death; it is about specialised care for the living.

Hospice Care is terminal care in a special unit within a hospital or in a dedicated Hospice for those palliative patients whose needs exceed the resources available in their present setting.

Current State of Care for the Terminally Ill in the United Kingdom.

In the ten years to 2009 there has been a step change in the treatment of the dying in the NHS. This is largely through the recognition that the scientist philosophy was failing the terminally ill, and that the Hospice movement had developed advanced and effective strategies of care that were absent from mainstream medicine. It was officially recognised that the majority of those dying in the NHS were being failed. This has resulted in the rollout of the End of Life Care (EoL) Programme. The resulting creation of Specialist Palliative Care (SPC) teams has transformed the landscape. This is such that Macmillan Nurses have been incorporated into the SPC teams, and the remaining nurses are now more involved in the terminal stages of life. The SPC teams are centred on the disease, and thus tailored towards the specialist care that the particular disease requires.

There is an emphasis on dying at home, Advanced Care Planning (ACP, where the patient and relatives are involved in preparations for EoL), and the Liverpool Care Pathway (LCP, the treatment pathway designed for the care of the dying, as distinct from palliative care). This is evidenced by the new Hospice at Home movement.

However, despite the universal wish that people would prefer to die at home, only 18% do so, a further 17% in care homes, 4% in Hospices, and the remaining 58% in Acute Hospitals.
Hospices are not funded in their entirety by the NHS, many are funded solely by charitable donations, and others have a limited NHS contribution that varies in size from Hospice to Hospice.

Fundraising, financial donations, and targeted donations of equipment as carried out by this and other Charities thus have a disproportionate benefit to the welfare of the ill and dying.

Below are photographs of the gardens at the 'Sue Ryder / Saint John's Hospice' for palliative care at Moggerhanger, Bedfordshire - sponsored and funded by the members of The Commandery of Buckingham & The Grand Priory of England, Wales, Isle of Man and Channel Islands. 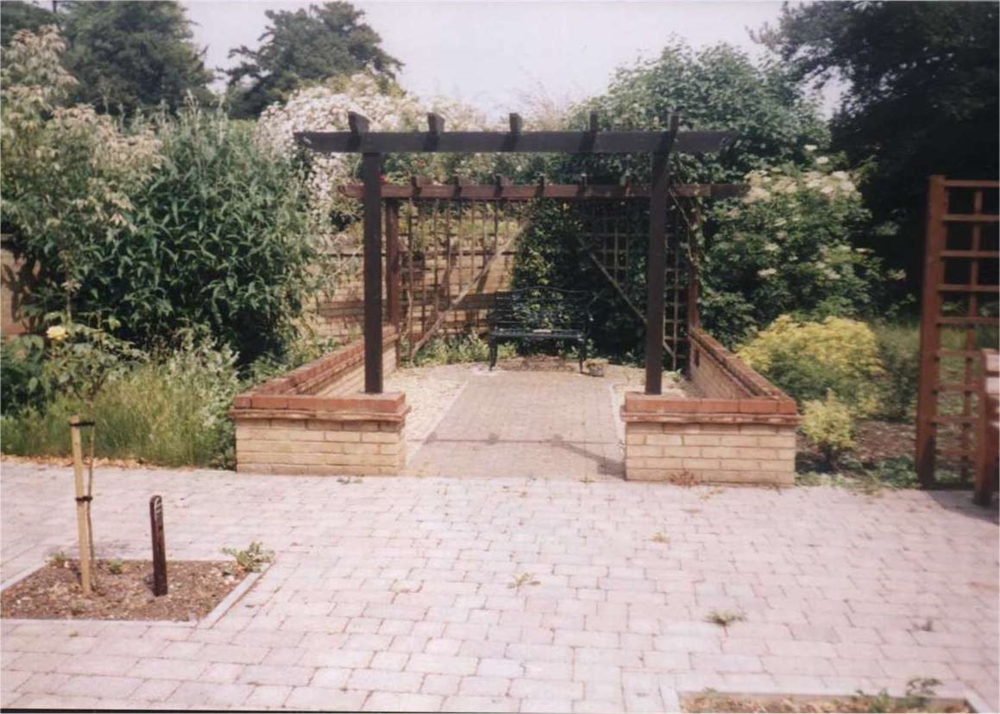 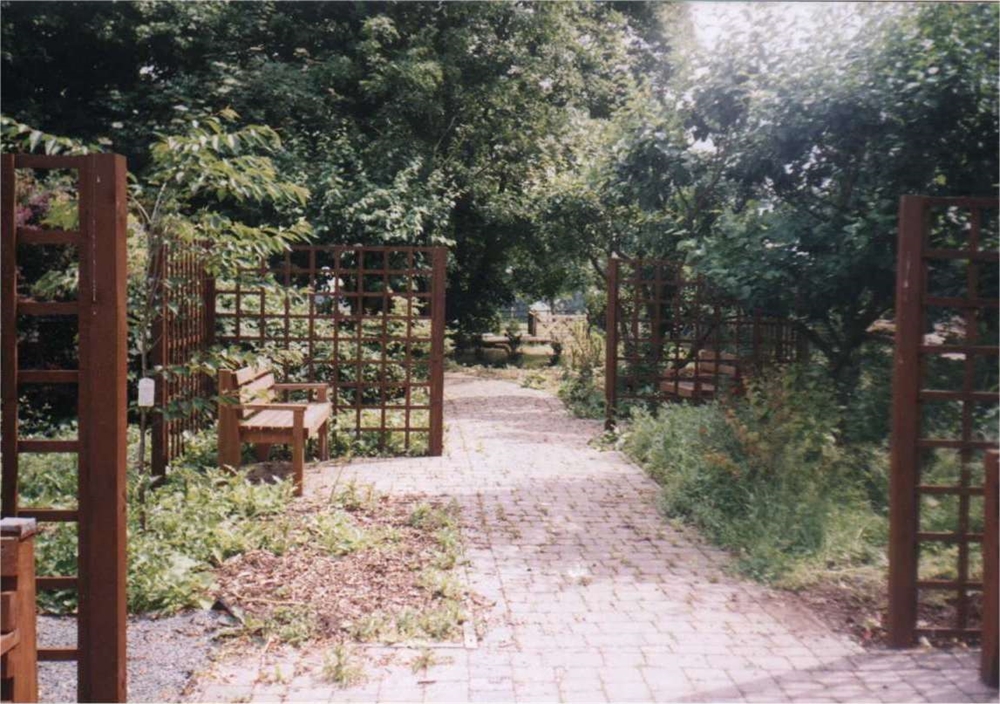 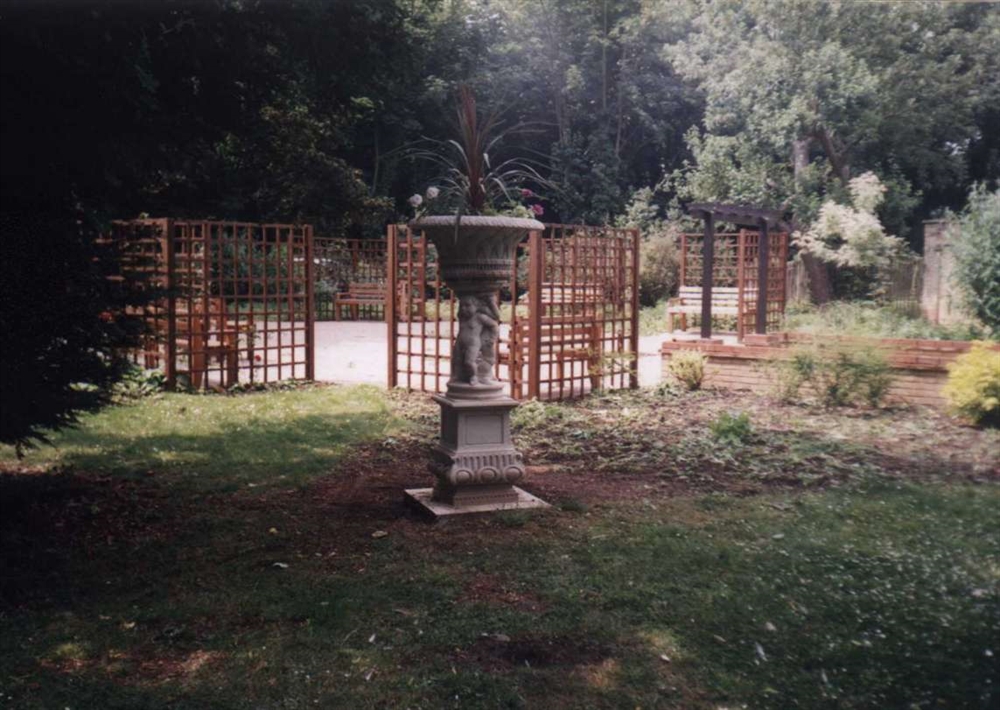 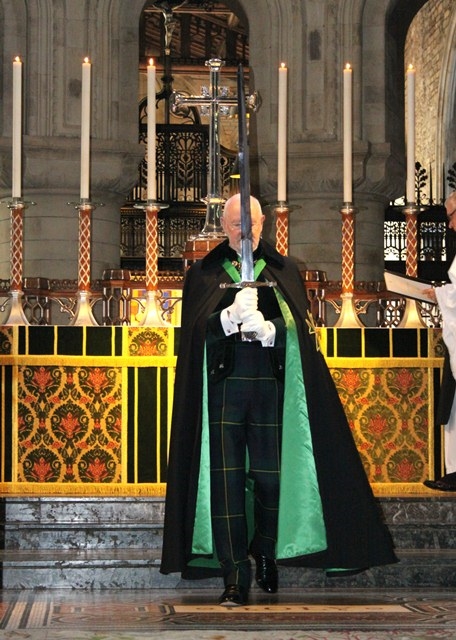 The next Investiture will be held on

100% of ALL monies raised for the Saint Lazarus Hospice Association are used for charitable purposes.

There are NO deductions made for administrative or other costs.